Climate change: it cannot be stopped without renewables

The last five years have been the hottest in the world since 1880. Most of us have likely already experienced the effects of climate change. Here in Lithuania, both last summer and this year, we were surprised with the heat and drought. Today, we can feel and see the results of climate change ourselves – there is no need to read the complex reports of scientists. Nevertheless, most countries are still slow in responding to this global problem. One of the main tools for stopping this change could be a faster development of renewable energy sources. 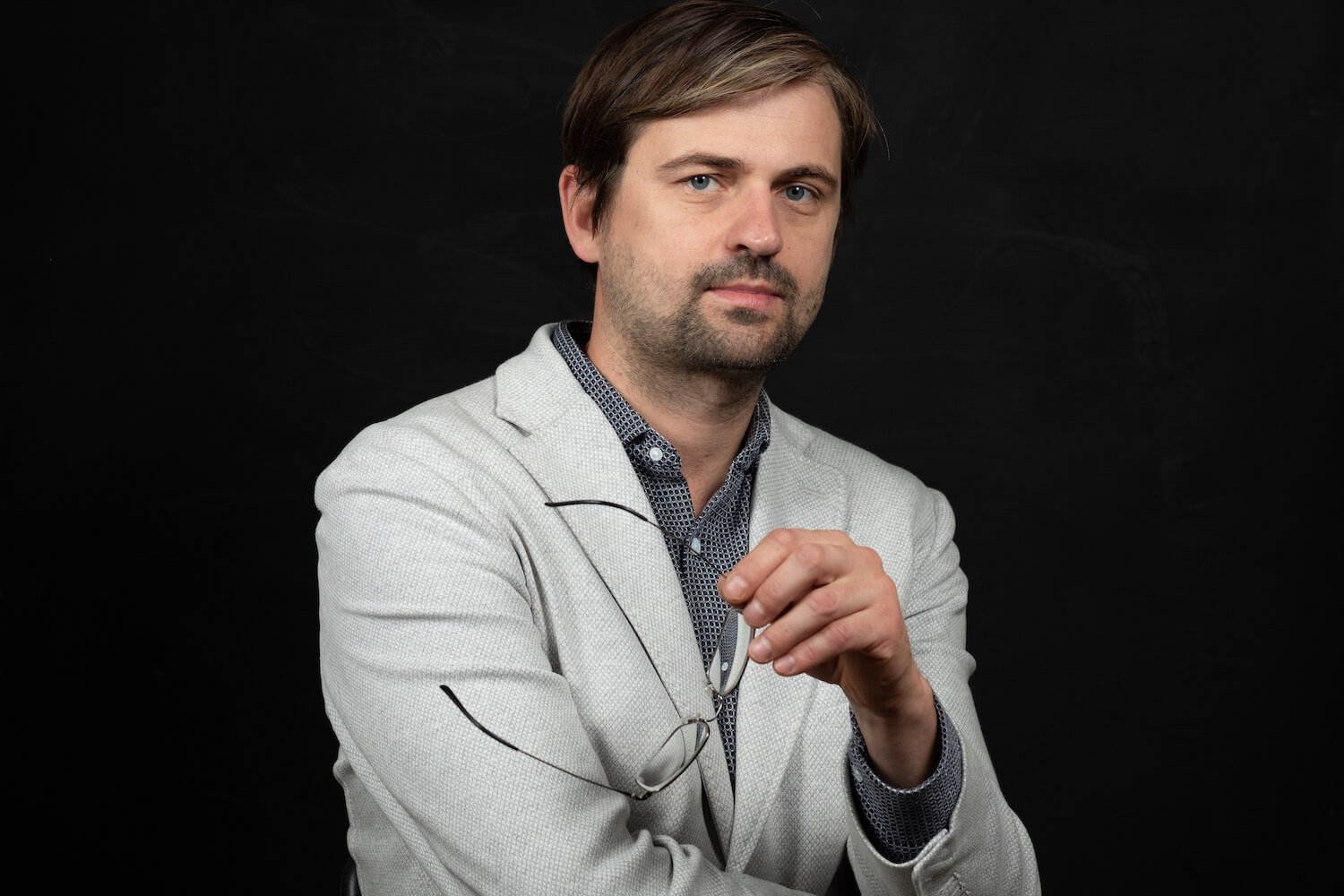 According to the data collected by Lithuanian meteorologists, the summer of 2018 lasted for 137 days, or about four and a half months. That is almost two months longer than the usual summer in Lithuania. It is true that this cannot be unequivocally stated to be an undeniable result of climate change. However, it can be seen that weather extremes – heatwaves, heavy rainfall and droughts – are becoming more frequent and are intensive, which is a phenomenon already associated with a changing climate.

Specifically, in Lithuania, the changes are causing more precipitation, which is being unevenly distributed in different seasons. For example, last winter, when the blizzards paralysed city life. Today, it has become common for more precipitation to fall in a shorter period of time, while rainy periods are replaced by drier and hotter weather – simply put, the climate is getting more extreme. In winter, the temperature falls to 30 degrees C° below zero and rises to 35 degrees C° above zero in the summer, which is a range of more than 60 degrees C°. There are also more and more cases where we are observing sudden temperature changes of over a dozen degrees overnight. All of this is an uncommon phenomenon for our mid-latitude climate zone.

Last year, the temperature recorded worldwide was higher than normal by 0.83°C. According to NASA scientists, 2018 was the warmest year in the history of meteorological data collection. Since 1880, the average global temperature has risen by 1°C, and this change is due to the increase in carbon dioxide (CO2) and other greenhouse gases entering the atmosphere. Warmer weather causes stronger storms, as well as melting glaciers whose fresh water melts into the oceans and reduces their salinity. As a result, the oceans reflect less solar radiation and the water temperature increases. Greenhouse gases also capture warm air in the Earth’s atmosphere, and the rising temperatures start a closed cycle which is called the greenhouse effect.

Origins of change – energy and transport

Scientists have no doubt that, over the past 150 years, it has been human activity that has generated most of these greenhouse gases. According to various environmental organisations, the largest sources of CO2, which accounts for three-quarters of all greenhouse gases, are the burning of fossil fuels for electricity and heat production as well as the transport sector. For this reason, it is time for countries throughout the world to focus their attention on the decarbonisation of the economy and to minimize their greenhouse gas emissions in all sectors of the economy: energy, agriculture, transport and households.

Adapting to and mitigating the effects of climate change must become a priority issue in our political agenda, and should be as important as social protection, education, national security or employment. In order to minimize their negative effects, it is necessary to eliminate the causes of greenhouse gases. One way to achieve this is by producing energy from renewable sources. Green energy would help not only to reduce the amount of gas released in the electricity production process, but would also contribute to the electrification of transport, industry and household processes.

Today, more than 519 GW of wind power capacity have been installed in 91 countries around the world, and as wind energy is becoming the cheapest energy source, it is expected to grow further. It has been estimated that in 2011-2016, wind power helped to save more than 819 million tonnes of CO2 in the European Union, while reducing EU`s dependence on fossil fuels and improving the air quality.

Why does wind power lead to carbon savings? Unlike the burning of coal and gas, wind power simply does not emit any CO2 during the production of electricity. Of course, CO2 is released during turbine manufacturing process, as well as during transportation and installation activities, but it is estimated that a typical wind park project eliminates its carbon footprint after half a year or less, and will not emit any more carbon dioxide throughout its lifetime (20-25 years).

One of solution for change – wind power

Despite the continued passive role taken by many of the big countries and economy sectors in the world, Europe can be proud of its policies and initiatives for change and common agreements between countries aimed at producing electricity from renewables. On the other hand, the European continent has been much less successful at reducing transport pollution. In order to achieve truly tangible results, renewables must also become an integral part of these highly polluting industries.

Wind Europe, an Association uniting wind energy companies, has estimated that by 2050, the share of electricity in the total energy consumption could increase from 24 percent to 62 percent. Accordingly, if this share of electricity was to come from renewable sources, Europe could cut its greenhouse gas emissions from energy consumption by 90 percent. Such a radical change would not only significantly reduce climate pollution but would also improve the air quality, as well as severely undermining Europe’s dependence on expensive fossil fuel imports, which in turn would contribute to Europe’s energy security.