A new business opportunity is opening up: what will corporate power purchase agreements bring?

New trend among various international corporations has emerged recently of purchasing clean electricity directly from the renewable energy producers. These include well-known brands like Facebook, Microsoft, Amazon, BMW, Heineken, Lego and many others. Lithuanian businesses are likely to do the same soon – legislative amendments currently discussed in the Lithuanian Parliament would open up such an opportunity for them. 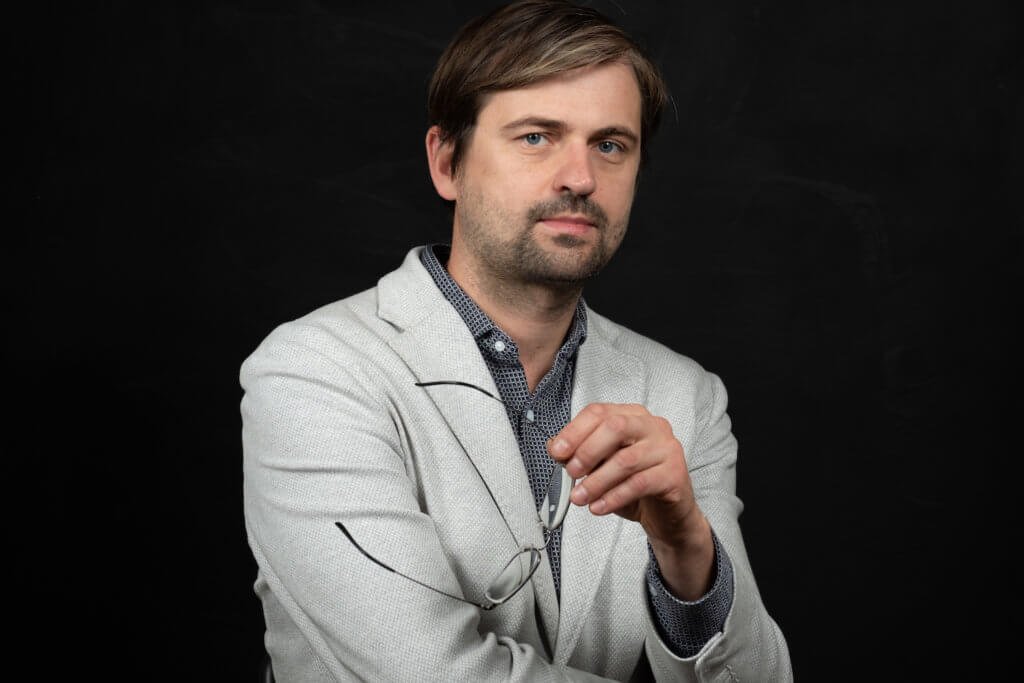 Earlier this fall, Lithuanian Government approved the legislative amendments that remove administrative barriers for such corporate power purchase agreements (PPA). Now the amendments will be discussed in the Parliament and they are expected to be approved next year. Then businesses would have a new and very important option – to sign a PPA with renewable energy-project developers and use clean energy in their operations.

Such amendments are encouraged by the Renewable Energy Directive of the European Parliament. It states that European Union member states should promote the expansion of long-term renewable energy purchase agreements and remove any regulatory and administrative obstacles that may hinder this process.

Corporate power purchase agreements are beneficial for both sides of the agreement. Such practice is especially relevant for large industrial, agricultural, food, transport, and other companies that consume a lot of power. By signing an agreement with green power producers, they ensure stable electricity price over the long term, thus being protected against its surges in the market.

The practice of choosing to consume clean energy also reflects a responsible approach to environmental welfare. This becomes more and more important in order to stay competitive in a world with an increasing focus on reducing climate pollution. However, in some countries businesses choose voluntarily whether they want to consume energy from renewables in order to reduce the carbon footprint. While in other countries, (e.g. in Scandinavia and the US) the use of green energy for heavily polluting industries is mandatory and regulated by laws.

Naturally, renewable-energy producers also see PPA as a valuable tool. As state support decrease and the renewable energy gets more integrated in the common electricity market, this new option would bring them more stable revenue (which cannot be guaranteed by renewable-energy auctions since the participating producers are not protected against the risk of low market prices) and in the future it would allow them to be able to operate without subsidies.

In the last seven years, almost 5 GW of electricity was sold in Europe under corporate power purchase agreements. Such an amount of power would be sufficient to cover the entire power demand of Denmark. PPAs are especially popular among US and Scandinavian corporations, France and Italy are also interested in them. Last year, the first agreements were made in Germany, Spain and Poland.

How does a PPA work? It is a long-term agreement on power supply between two parties – an energy producers and a consumer (a business enterprise) or between a producer and a power purchaser (an agent). There may be two types of agreements – physical or virtual. In the first case, the energy is supplied to a purchaser physically; therefore, the producing power plant and the energy consumer must be located in the same region connected by a single grid. In the second case, the said condition is not necessary – it is a financial agreement, which means that the power plant and the consumer do not have to be located in the same region. A virtual agreement is attractive to consumers that are not able to build a wind farm next to the location where the power is consumed or that have many power load centres. Virtual agreements comprise over 90 percent of all PPAs.

Such agreements are usually made between large, financially stable companies that consume a lot of power and want to consume renewable energy. Basically, PPA started in around 2014 in the information and communications technologies sector in order to supply data centres with energy. But now bilateral power supply agreements are widespread among automotive, metal, food, textile industries, pharmacy, financial sectors and many other fields.