The Lithuanian Wind Power Association (LVEA), the umbrella association of the wind energy sector, starts the new year with a strong growth – 5 new members have joined its ranks. The association, now in its 16th year, has 40 members.

“I am glad that more members are joining the association with the growth of the wind energy market in Lithuania. Our members are operating both in Lithuania and foreign countries, even in such strong wind energy markets as Germany, Denmark and Sweden. This allows us to take over best practices and to adapt them in Lithuania. With each new member joining our team, the voice of LVEA is getting stronger, but at the same time it is an even greater responsibility and obligation for us to pursue the further development of wind energy”, says Urtė Daškevičiūtė, Executive Director of LVEA.

Justas Kairys, CEO of Klaipėda-based company “Tarptautinės logistikos centras” (TLC), which has joined LVEA, says that the company has been dealing with wind park developers on a regular basis for a decade. Moreover, the company is also trying to promote the use of renewable energy by example: it has plans to use green energy and to replace its existing cars with electric vehicles. The reason for joining the LVEA now is the wind energy sector in Lithuania, which is set to explode.

“We joined the association because we want to know the most relevant and up-to-date information about what is happening in the sector, and I think we will get most of it here at LVEA. I also think that the development of wind energy will create new opportunities for companies in other sectors to offer their services, which will also contribute to a smooth development process. We look forward to meeting everyone soon and being of use to them,” said Mr Kairys.

Aleksandr Vasiljev, CEO of another new LVEA member, “Aleksandro projektai” (ALprojects Group), also based in the port city, echoes Mr Kairys: “Wind energy has reached its peak in the world, but in Lithuania it is just starting to take off. I believe that we are about to see a breakthrough in this exciting sector, and we want to be part of it by contributing what we know best, through inspections and high-rise work, to ensure that the country’s wind parks are always in good condition and, where necessary, provided with quality service”.

LVEA unites over 60% of Lithuanian wind energy producers, investors, equipment and component manufacturers and service providers. The members of the association are business enterprises that want to contribute to the development of wind energy in the country. By participating in the Association’s activities, they cooperate and provide a unified expert position to the state institutions, develop international relations, react promptly to the wind energy sector’s topicalities and jointly address the emerging challenges.

Becoming a member of the LVEA is easy. Membership is open to organisations or individuals involved in the wind energy sector, both in Lithuania and other countries. To join the Association, all you need to do is to submit a written application in a free form to the Executive Director of the Association and pay the joining fee. The decision on membership is taken at the next Council meeting.

More on the new LVEA members

“Aleksandro projektai (ALprojects Group)” operates in the oil, gas and wind energy sectors in Lithuania and worldwide. The company carries out non-destructive testing inspections and high-rise work on both onshore and offshore structures.

“Elektrum Lietuva” is a subsidiary of “Latvenergo” (Latvia), the largest electricity producer in the Baltics. “Elektrum Lietuva” supplies electricity to more than 10,000 companies and 40,000 households and has installed over 700 solar power plants and a 1.5 megawatt (MW) solar park by the seaside. The company is developing four more solar parks with a total capacity of over 20 MW. The company is currently actively exploring the potential for electricity generation from wind energy.

“Tarptautinės logistikos centras” (TLC), which started in 2008, are experts in sea freight. The company provides ship agency, ship and cargo chartering, container chartering, freight forwarding, port handling and customs brokerage services. The company works intensively with oversized and heavy cargoes, taking care of their loading in the port of Klaipėda and door-to-door delivery. 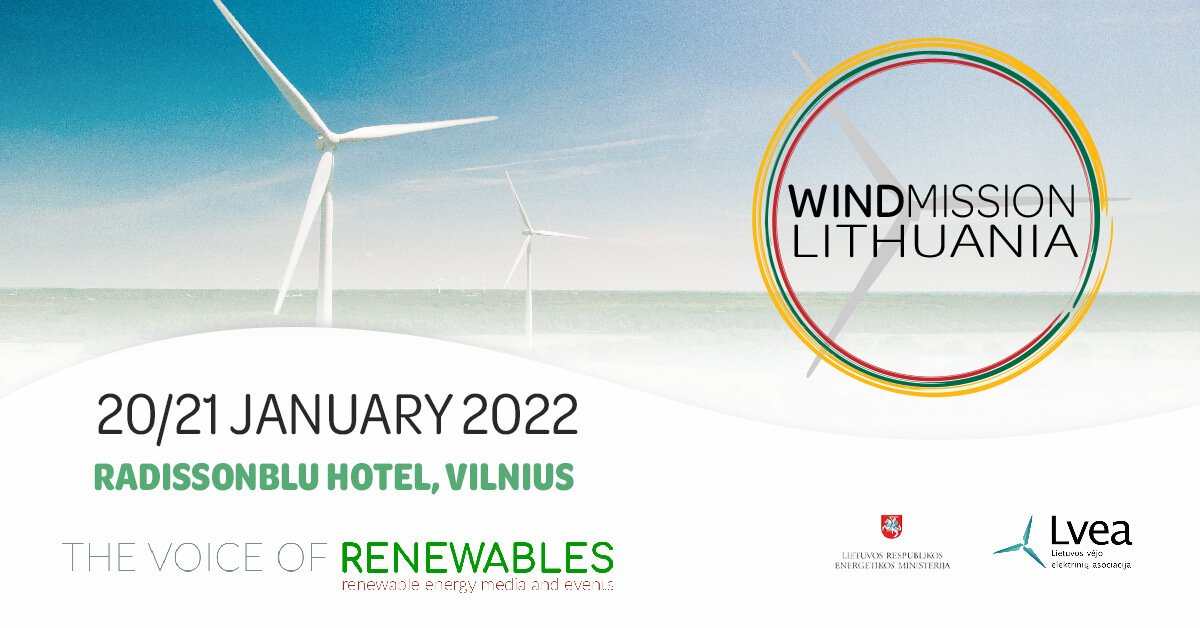