Without state support for renewable energy, we will not achieve the goals of the Green Deal

A few years ago, Lithuania set an ambitious strategic goal, which was welcomed by other European countries – to produce 100 percent of the electricity needed in the country only from renewable sources by 2050. However, after laying a solid foundation for the development of clean energy in the documents, it seems that we have  stopped – instead of rapidly achieving this goal, today we are seeing incentives for renewable electricity generation being cut, renewable energy auctions being cancelled and projects already under implementation are now stuck in the jungle of administrative procedures. Without state support, it will be difficult to implement both Lithuania’s energy goals and the European Green Deal. 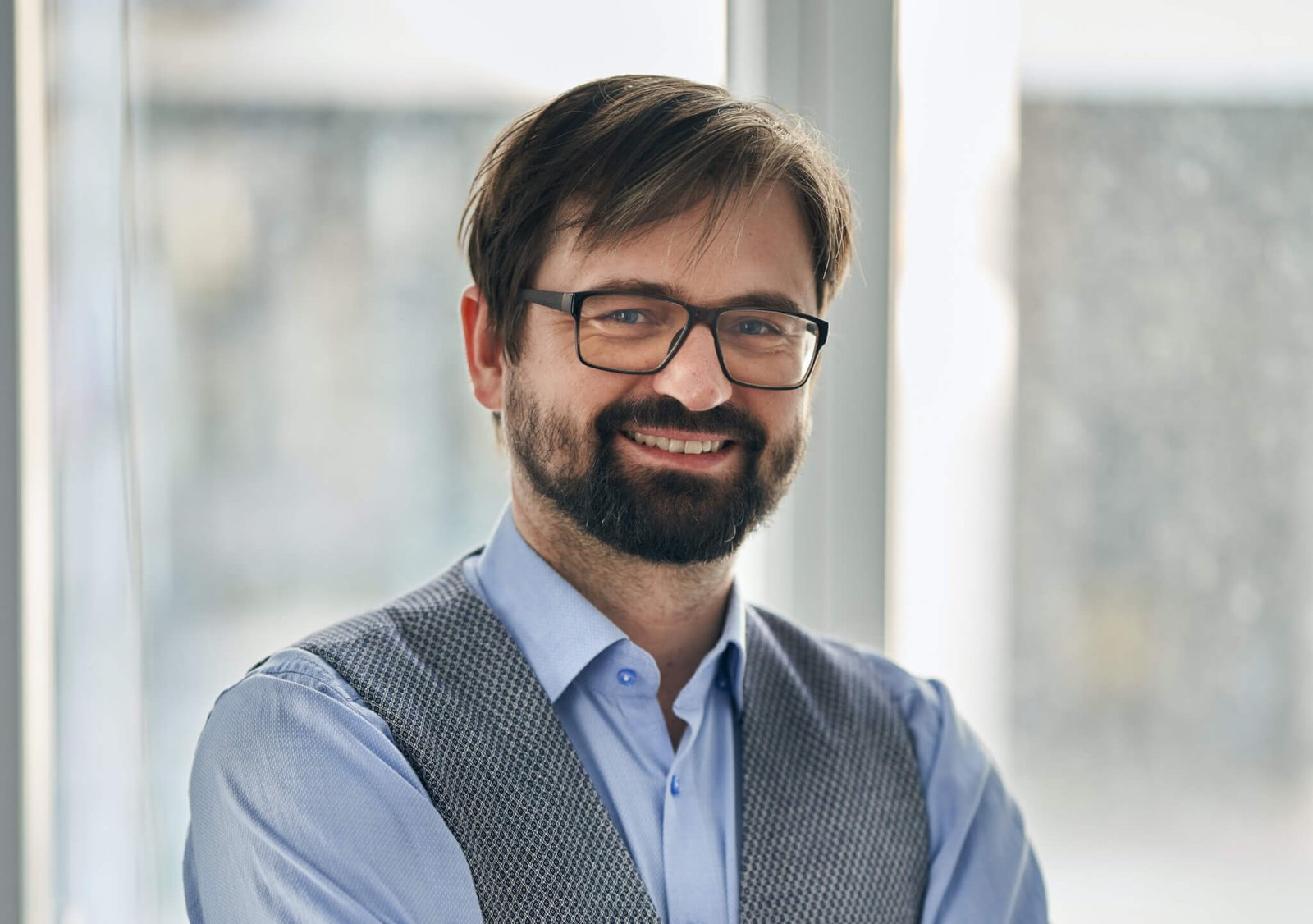 In Europe, wind energy development is slower than planned

Last year, wind parks in Europe generated 16 percent of the electricity consumed by the continent. According to the WindEurope Association, there are a total of 220 GW of wind parks in Europe, and the total capacity of the new parks built in 2020 is 14.7 GW. This is 6 percent less than in 2019 and 19 percent less than what was planned before the COVID-19 pandemic. Europe is not building enough wind parks to meet the European Union’s (EU) climate and energy goals.

Over the next five years, the EU plans to install 15 GW of wind each year. However, in order to reduce emissions by 55 percent by 2030, almost twice as many new capacity needs to be installed each year – around 27 GW each year. WindEurope stresses complicated permitting procedures as one of the main reasons for the slow development of wind energy: the rules and procedures are too complicated and the permitting itself takes too long. The risks and costs associated with this factor are one of the elements that scare away developers from implementing new projects.

These tendencies prevailing in Europe can also be seen in Lithuania. In our country, the National Energy Independence Strategy was approved a few years ago, which sets the goal of producing 100 percent of the required electricity from renewable sources by 2050, while the Government’s program sets the target of total installed wind capacity of 1,200 MW by 2025, , i.e. more than twice as much as we have today (540 MW). However, the implementation of these goals is already stumbling.

The list of projects in the pipeline is quite extensive, but the future is uncertain

New wind parks are planned and developed in more than ten Lithuanian districts and municipalities: Pagėgiai, Telšiai, Plungė, Akmenė, Anykščiai, Mažeikiai, Jurbarkas and others. The combined capacity of these projects exceeds 800 MW. However, construction is taking place only in one – Telšiai wind park, which is being developed by the E Energija Group together with General Electric, the global energy market leader that has become a partner in the project. The companies have signed a Power Purchase Agreement (PPA) with the electricity generation and trading company Enefit. This is the first project of this size to be developed on a commercial basis in the Baltic States. How many more such projects we will see depends, at least at the moment, only on the conditions of the electricity market.

In principle, the targets set in the Government’s program mostly reflect the scope of the planned projects, but whether all of them will be implemented is still very unclear. Currently, project implementation is hampered by confusing administrative requirements and a lack of clear criteria when it comes to, for example, spatial planning, environmental or visual impact assessment and other important aspects. Municipalities apply maximum real estate taxes to wind energy, which are usually applied only to abandoned and unused property, and significantly higher taxes are provided for the transportation of turbines on Lithuanian roads than in neighbouring countries.

Another important issue is electricity  grid capacity. With the declining number of points where the grid operator Litgrid can connect wind parks, the  intentions by Litgrid to contribute to the implementation of the National Energy Strategy goals remain unclear, especially as developers bear 100 percent of the connection and often even the grid upgrade costs.

In addition, as provided by the Law on Energy from Renewable Sources, if the annual amount of electricity produced and planned to be produced by producers from renewable sources exceeds 5 TWh, the electricity generated by future power plants will no longer be eligible for state support.

In this context, renewable energy auctions, which were supposed to be an incentive for the development of all clean energy, including wind energy, were announced to be cancelled. This provision of the law also means that measures such as the market price premium or the priority dispatch for renewables, support for experimental wind generation and other certain incentive measures no longer exist. Without state support, the development of renewable energy will largely depend only on the extent to which the business implements such projects on a commercial basis under market conditions. So far, the conditions are favourable only for large companies with sizeable public or private capital.

Changes are needed in order to achieve the goals

If we want to achieve the EU’s goals set out in the European Green Deal and implement the National Energy Independence Strategy adopted in our country, it is important to review the situation as a matter of urgency and take immediate action. We should start by encouraging investment in the grid, which would make it possible to accept more renewable energy. Other new measures to promote electricity from renewable sources need to be considered, such as a new auctioning system based on revenue stabilization mechanisms that are in place in other European countries that are successfully developing renewable energy sources.

Equally important is the general support of state institutions and the understanding that renewable energy is one of the most important elements in fighting climate change, making Europe a climate-neutral continent, and for Lithuania it is the main and probably the only means to become an energy-independent state. Therefore, it is very important to instruct the institutions subordinate to the ministries on the importance of the implementation of renewable energy projects so that they would be interested in the smoothest possible process, would reduce administrative barriers, and would facilitate the permitting procedure.

In order to achieve the set goals, we must remember why these goals of the European Union and Lithuania were set in the first place. We must understand the importance of renewable energy in the fight against climate change, which will lead us to an ecological catastrophe in the near future if we do not act today.